Rise to the Challenge x3 4 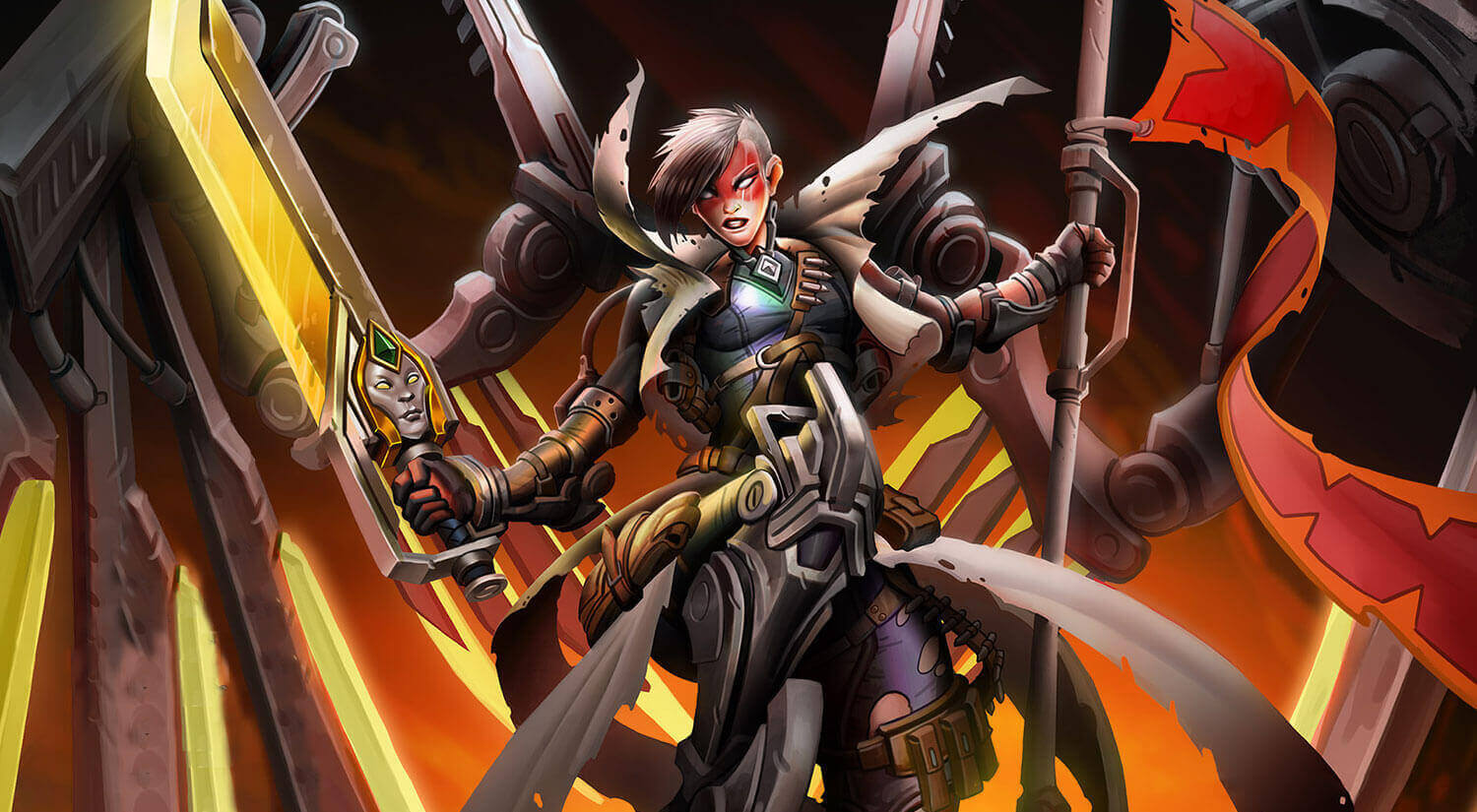 Just a more simple/consistent Armory list that is only two colors. Since the nerf to a lot of the utility cards in Armory, Dark Armory didnt seem as consistent and Icaria Blue didn't seem potent enough. My thoughts were to make just a consistent list that was more of a Rakano Midrange with heavy Armory influence. So far its performed very well and I used it to go from Gold - Diamond II this season.
Out of my small sample size of games (as you can see below) it managed to maintain a 73% win-rate.
I may continue to update this as the season progresses, I have no doubts that this can be a steady laddering deck for Masters. It destroys Rakano Aggro - primarily why I made this list, as I was sick of facing it 5 games in a row with more control oriented lists. However, it does have difficulty with Praxis Midrange if you don't draw Harsh Rules on time, so there is some amount of worry on the ladder as that is the other most prevalent archetype right now.

Deck Notes:
Reforge: I did not think this would be as good as it is, I even considered adding a 3rd. It has completely overperformed so far and if you can get 1-2 reforges on a Starsteel Daisho it is game over 100% of the time.
Icaria, the Liberator: Nothing really has to be said about this powerhouse. Easily one of the best Units in the game and this deck runs some very useful units to hit from her Warcry 5 such as Valkyrie Enforcer and Auric Sentry.
Copperhall Bailiff: Wrecks aggro decks and provides a good Warcry to assist in early pumping. Very good addition for this archetype.
Rise to the Challenge: With this more focused list, I was able to run 3 copies and it has paid off. It's a slight tempo loss for situational card draw. 70% of the time pulling a 6/4 Starsteel Daisho which you can then Reforge and win. 30% for an Auric Runehammer to act as a removal spell which may also be recurred.

After playing this, I am going to go back to testing Dark Armory to see how it compares. Lately, I think Armory is kind of an underdog and the archetype is decently successful due to its lack of recent play. Most people assume you are Rakano Aggro immediately - especially with the two colors.

Mulligans (Redraw):
So most of my losses came from mana-screw. This deck will perform with a hand of 4-5 Power most of the time so don't be afraid to keep that. However, unless you have multiple Rakano Artisan and early removal, I would highly suggest to never keep a 2 Power hand. It's pretty basic stuff, but I figured I should point this out as some hands are very tempting to keep at 2 Power. You are looking for Rakano Artisan, Torch, Copperhall Bailiff, and Sword of Icaria as a starting base of early cards.

That's about it! If you try it I wish you success and let me know what you think. Suggestions are always welcome.