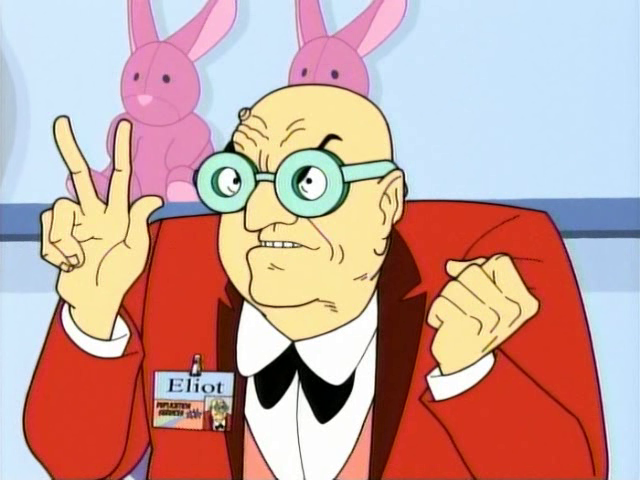 ELLIOTT Deck A.K.A The Deadly Duplicator


The goal of this deck is to put out lost-cost deadly creatures to stall the board long enough to set out buffing creatures in your void and bringing them back.

For your opening hand I'm looking for 2-3 double influence Sigils to play. By turn 3 I'm hoping to be looking at 3/3 with at least 1 color influence for all 3 colors. Good opening creatures is Direfang Spider, Blistersting Wasp, or Sand Viper. I usually look for 2 of those in opening hand. if I have all those and a Dark Return, I feel very good.

I want to establish the board with Direfang Spider, Blistersting Wasp, or Sand Viper, I immediately play them. Ephemeral Wisp is a good opener if I have power to keep recycling it and blocking an attacking opponent. If in the first few hand I have drawn a way to recycle cards from the void and I have Predator's Instinct, putting it on one of my deadly creatures that cost 2 of less is a very good move.

By turn 4 I should know whether I am set up good, or going to be looking for top deck answers. Now I'm looking for Clockroach so I want 2T to set this up. Twinning Ritual is a good card for my roaches. If I are being harassed by big creatures I may put Twinning Ritual on my Scorpion Wasp. If I've stabilized the board I'm looking to start playing Elysian Pathfinder and Elysian Trailblazer. This is because I'm hoping to echo some spell like Dark Ritual, Strategize, or Twinning Ritual. Since Find the Way already has echo it skips this card. Predator's Instinct and Devour are not a great spell to echo, but not horrible. Seek Power is the worst option. So that makes 3 of my spells good choices, 2 OK, and 1 bad. I like 5/6 odds in my favor. For units most creatures are not bad. Clockroach already has echo, so it skips that. The only sub optimal choice in my mind would be Xenan Cultist. Don't think we need more than 2 of those in my deck. During the mid game I'm looking to draw a Xenan Cultist and/or Memory Dredger. I'm not looking to play them yet, but I don't want to play them just yet.

If I've made it to turn 6 or 7 and haven't been overrun, I'm looking to set up my win. By now I should have some buffed Clockroach on the board or in hand as well as some deadly creatures to keep them from just doing A+space. Now we're looking to play Xenan Cultist and Memory Dredger. Remember those deadly low-cost creatures I set up in the early game? Well Memory Dredger is going to set up me being able to take out their win condition. Play a killer deadly, attack a big creature, attack with memory dredger, play a killer deadly, remove another problem. If Xenan Cultist is on the board eventually those creatures will be getting buffed big enough to be a threat. Same with Wisp who is getting played for free with each power play. Keep removing creatures while using Dark Ritual to bring back dead Clockroaches who make them stronger. Devour might be worth taking out your lower attack roaches if you can bring them back, as well as doing card draw and health. Next option would be a buffed wisp as they can come back for free with a power play. Eventually I have the board flooded with a bunch of creatures who keep getting a little stronger.

Well, the first thing about this deck is there is no direct removal. My removal is deadly creatures. Steward of the Past is a hard counter to this deck, but thankfully I haven't run across anyone who plays it. Any other silence on deadly creature can be a problem if I didn't draw a bunch of them. If I didn't draw any deadly creatures to play in the early game, I can be overrun by a Grenidan aggro deck. Valkyrie decks can be a problem. I do have some flyers, but if their whole deck is flyers, I will run out of options and it's a race for who can finish first. If Xenan or Memory are nuked, it might be hard to come back without spending a Dark Ritual. And creatures with Overwhelm might hurt as we don't really have any beefy creatures until we play roaches several times.

Wisdom of the Elders x1 5